“Flowers Of The Sea”

Kefallonia and Ithaca… In the middle of the Ionian Sea, one opposite the other, the two islands share a common past that goes back thousands of years! Their inhabitants, creative, stubborn, witty, voyagers,adventure lovers, they are settling successfully in the lands of their migration.

These new lands become their “new country” but they never forget the place of their birth. Equipped with an insatiable thirst to “make it”, loaded with a strong will to work hard and gifted with a restless spirit, they succeed in their adapted countries…

Making a time travel… we shall explore the interesting history of Kefallonia and Ithaca, we shall familiarise ourselves with their inhabitants and we shall enjoy the abundant natural beauties of these two Flowers Of The Sea… 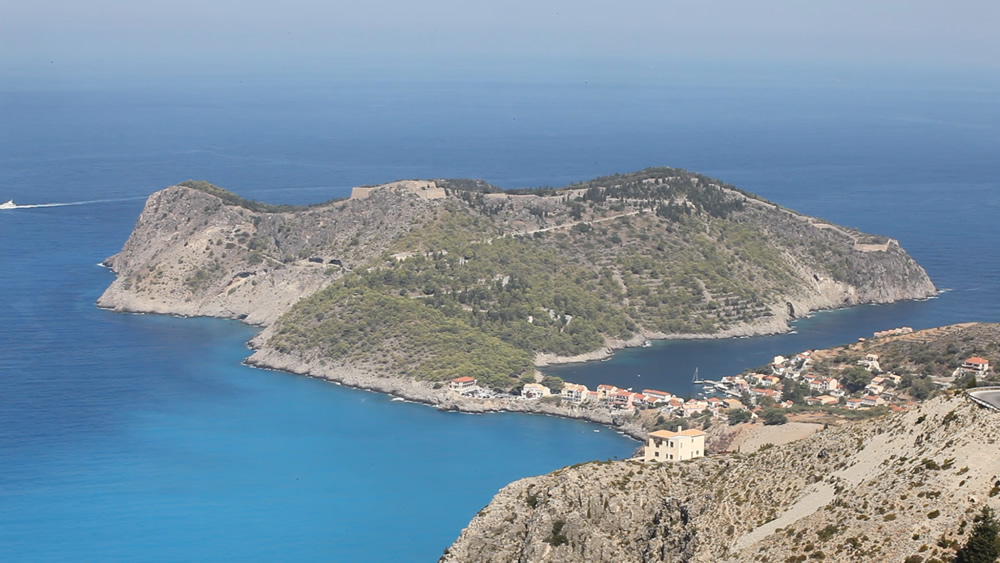 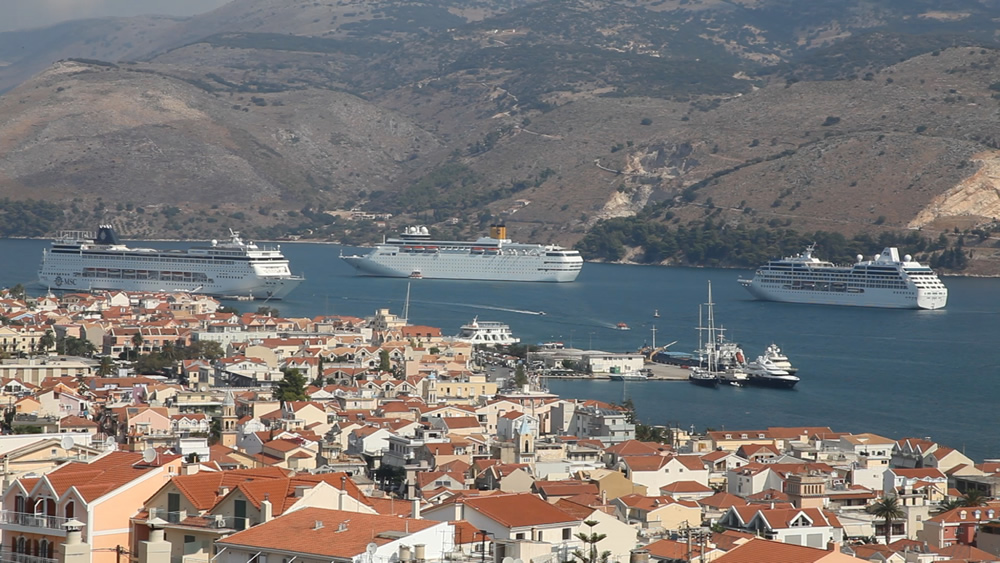 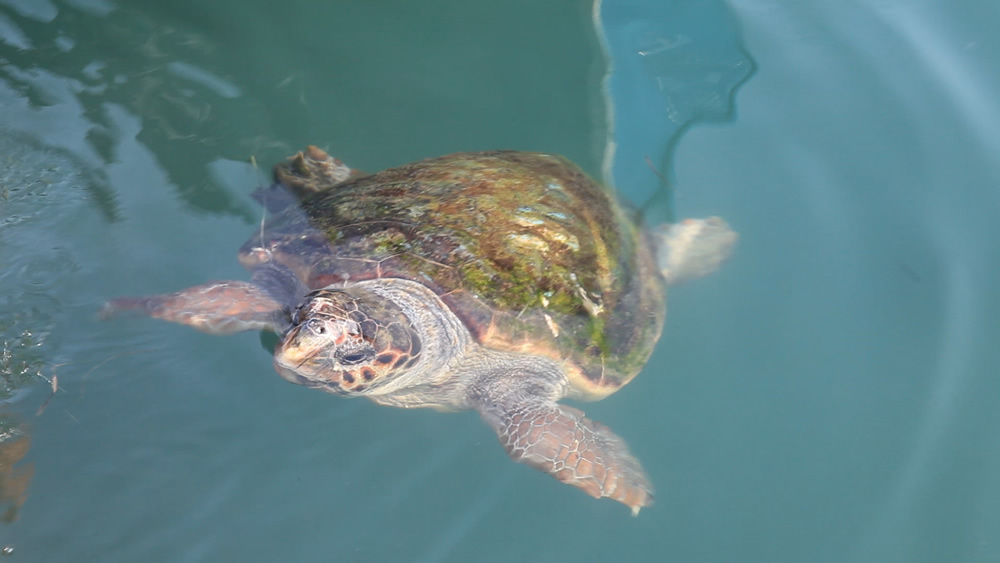 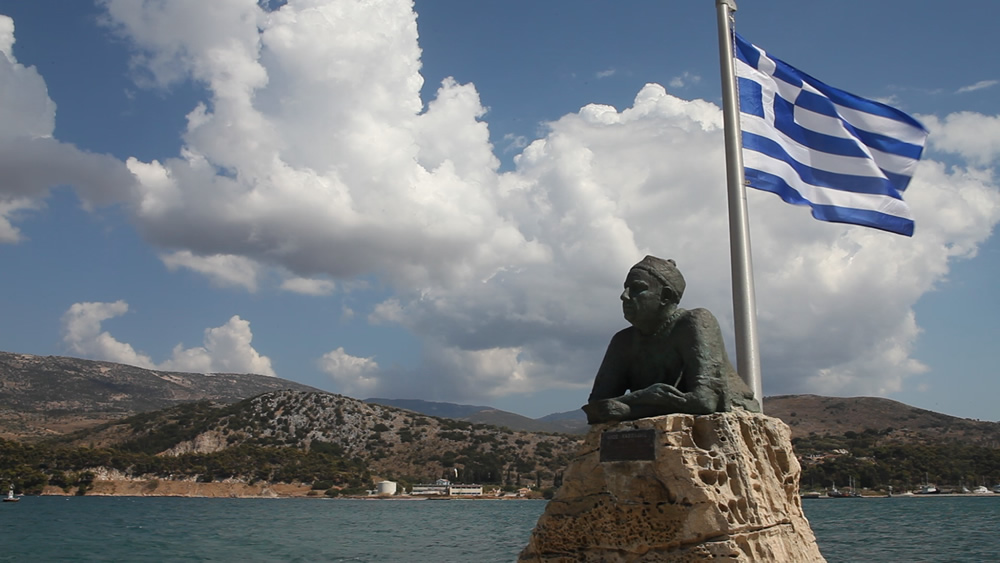 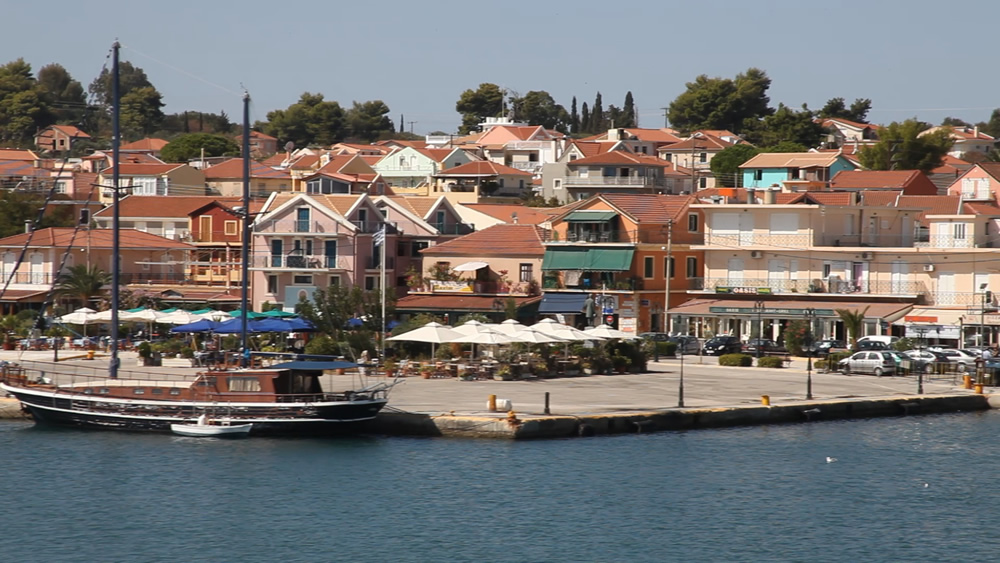 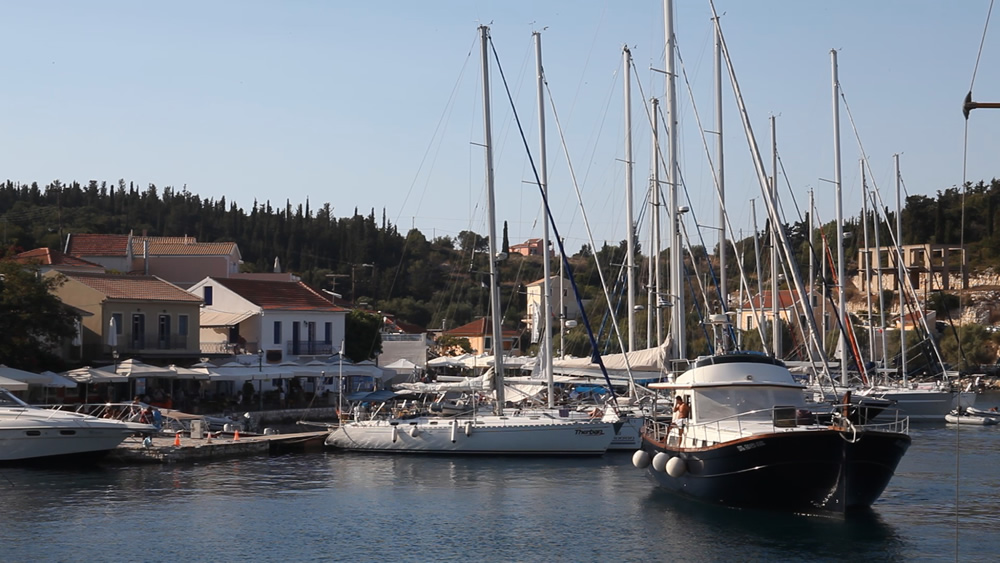 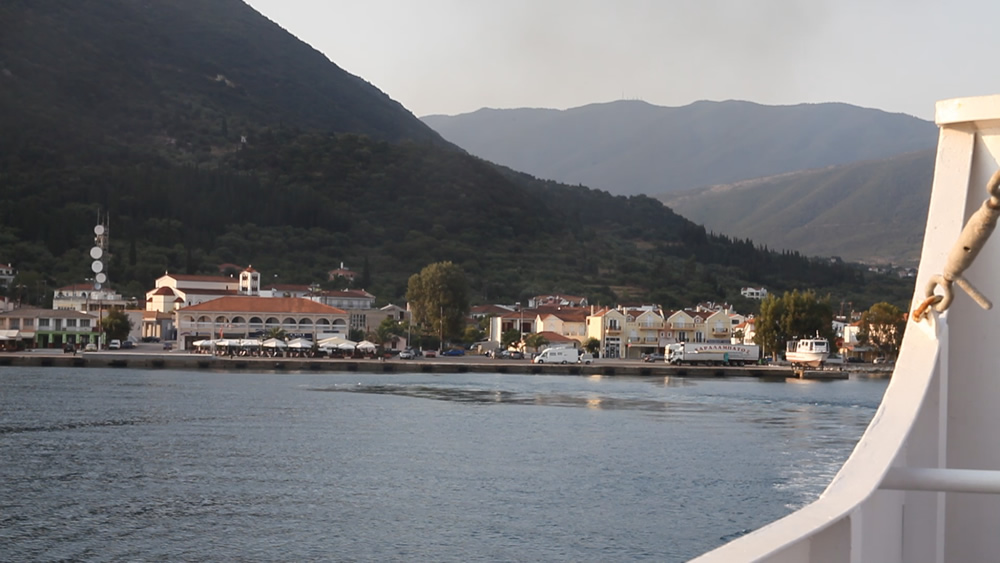 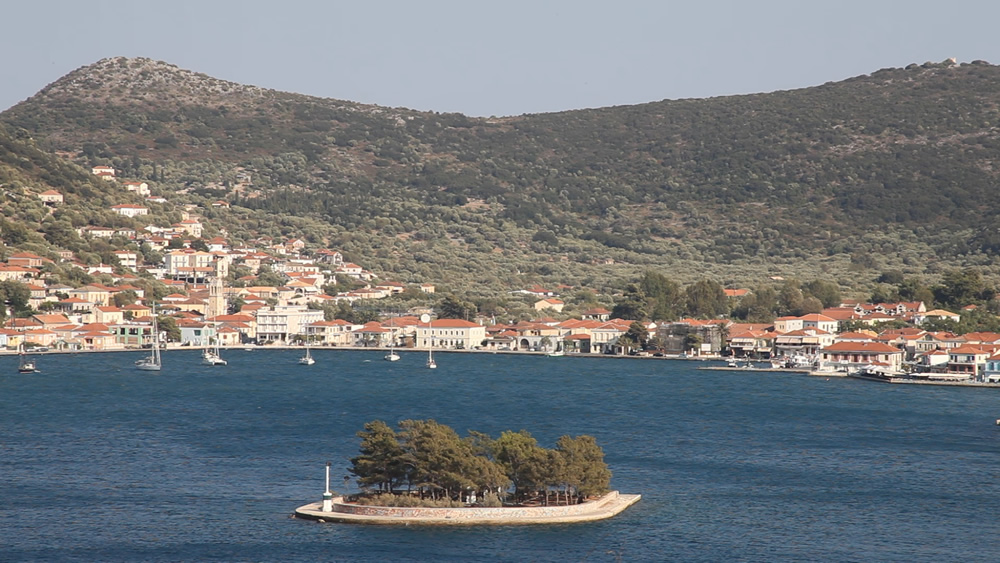 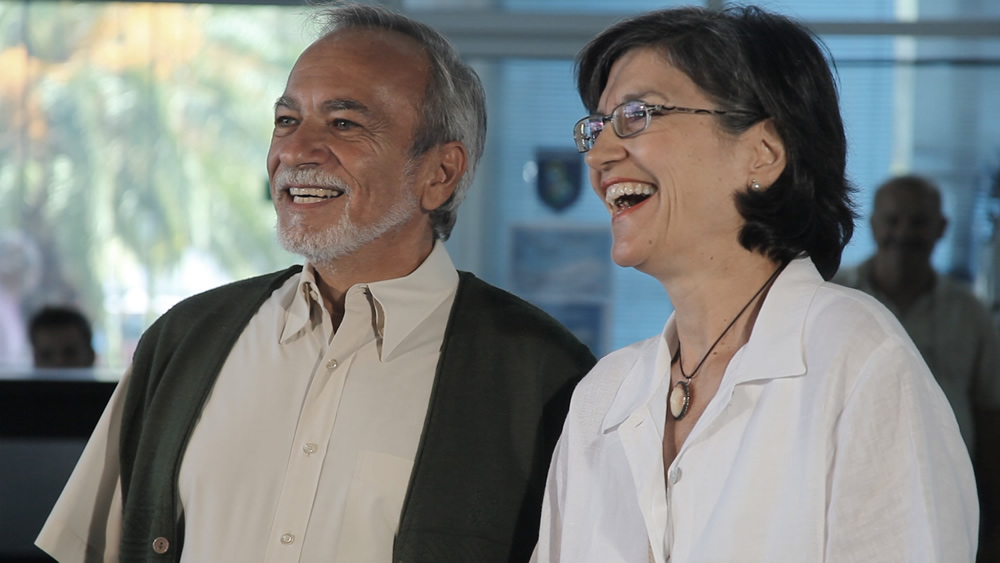 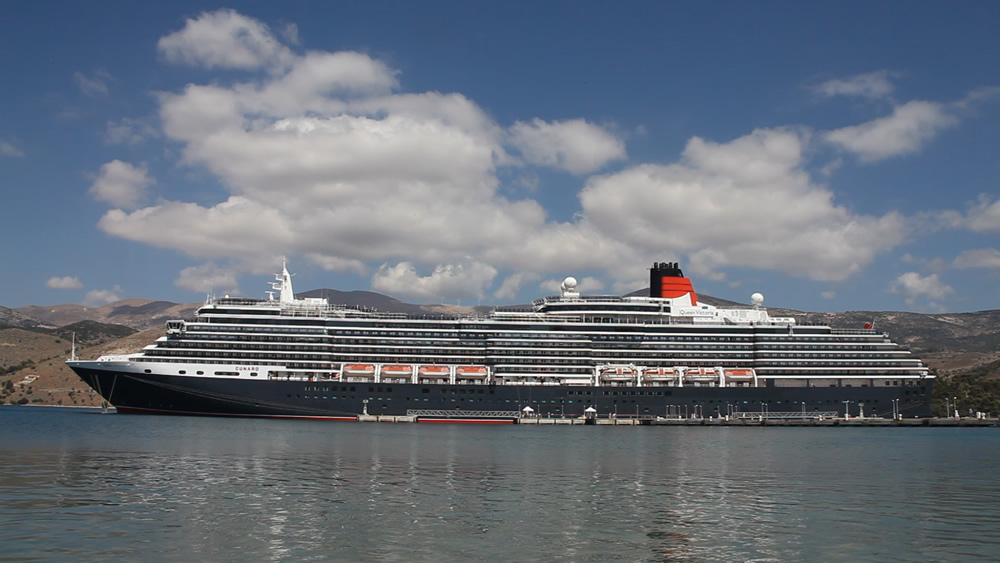 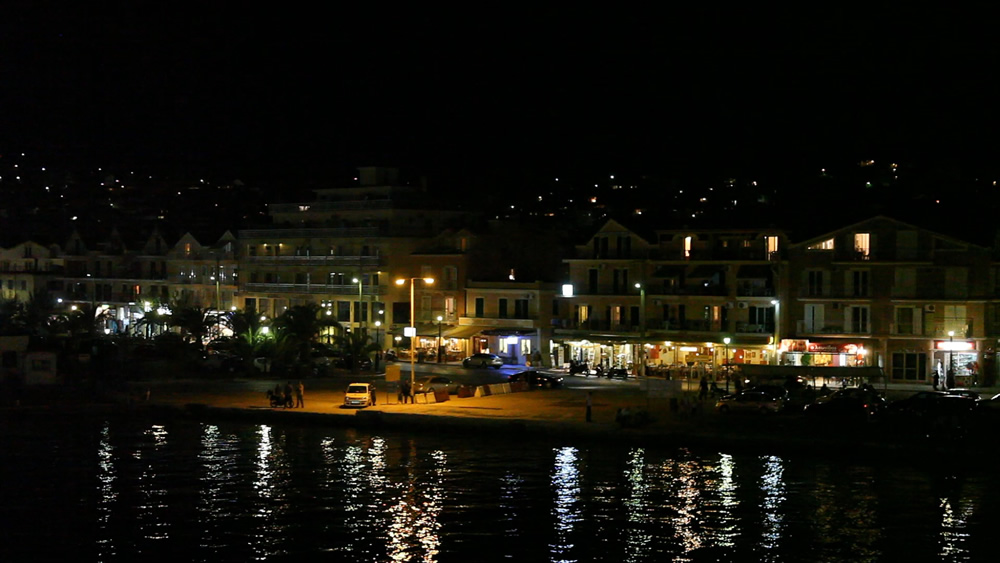 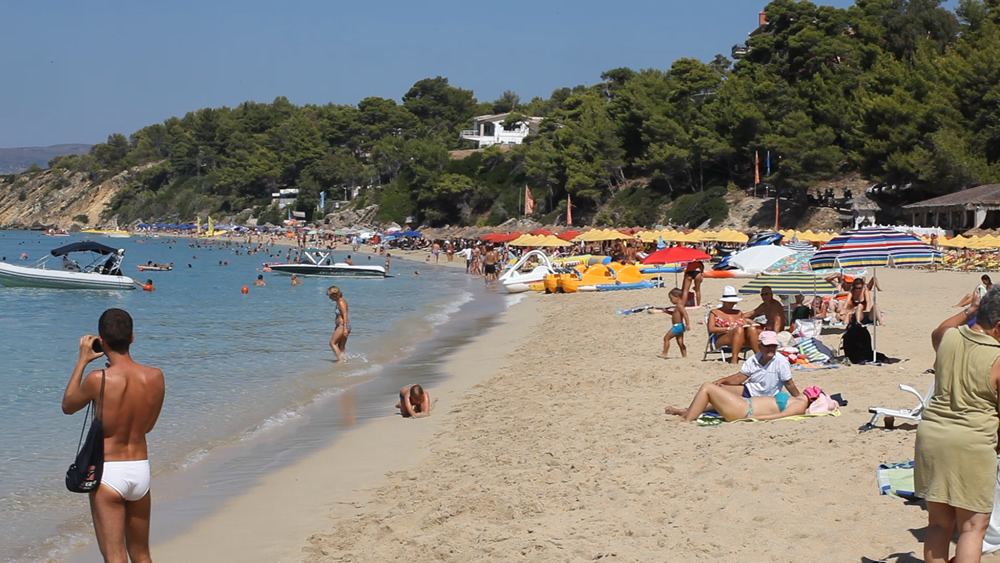 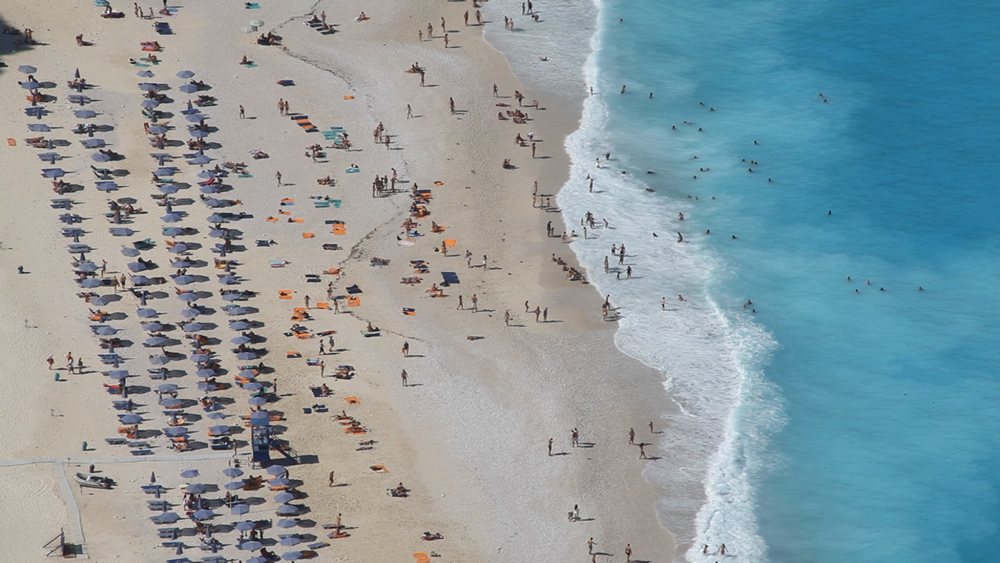 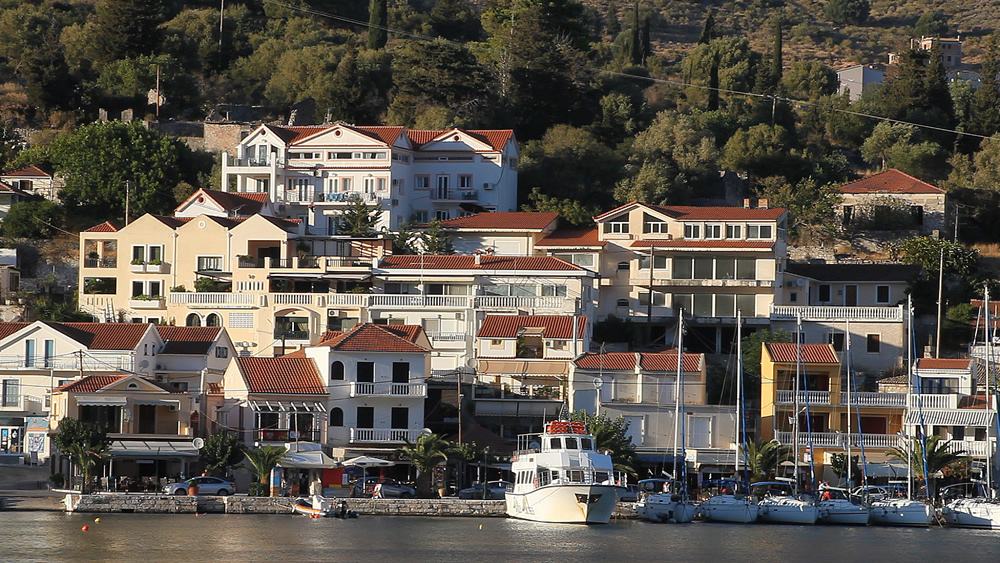 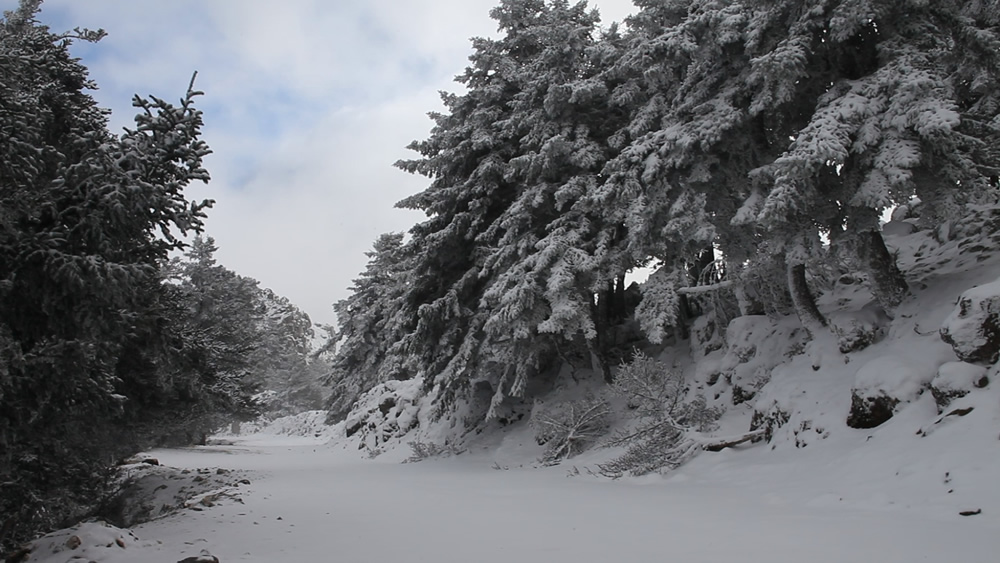 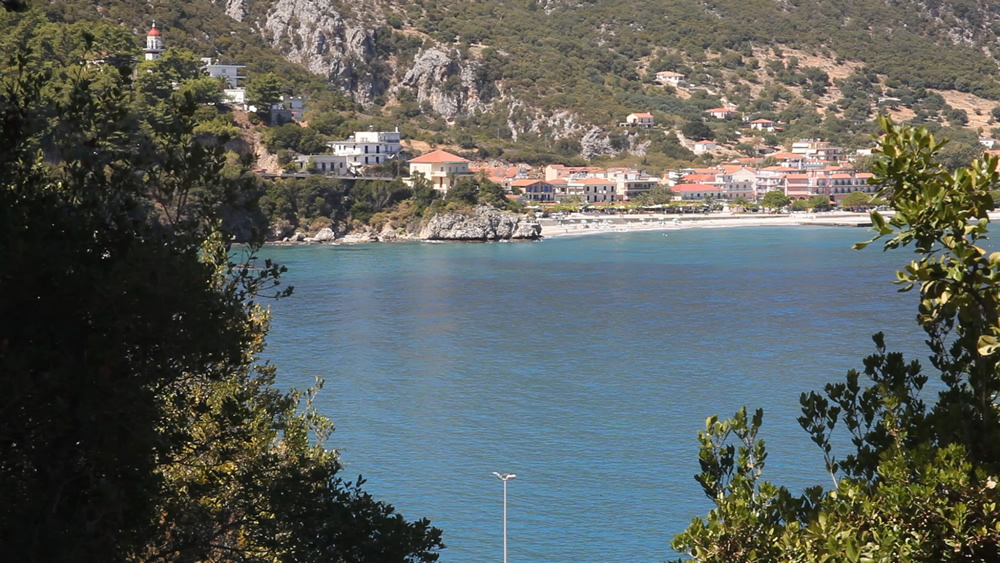 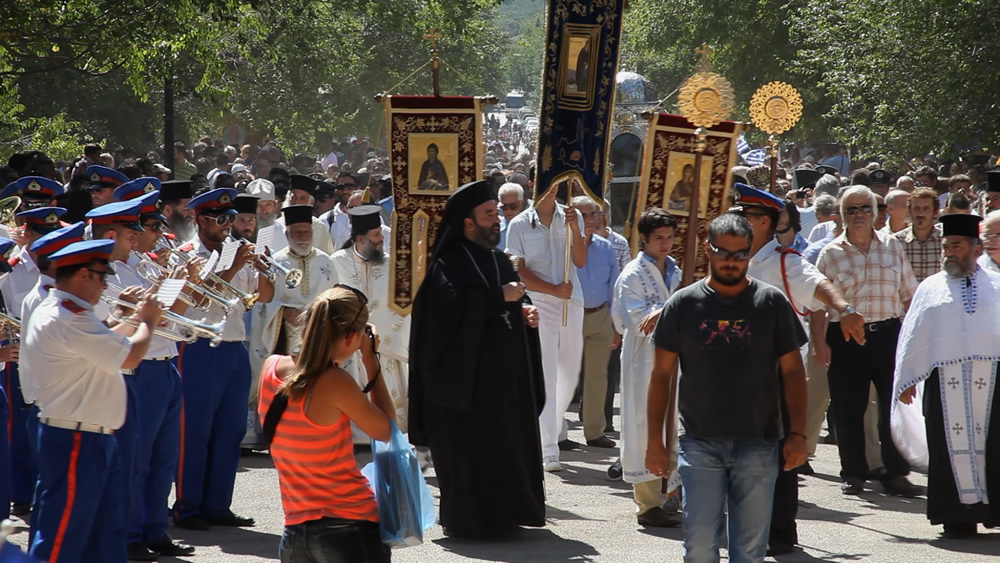 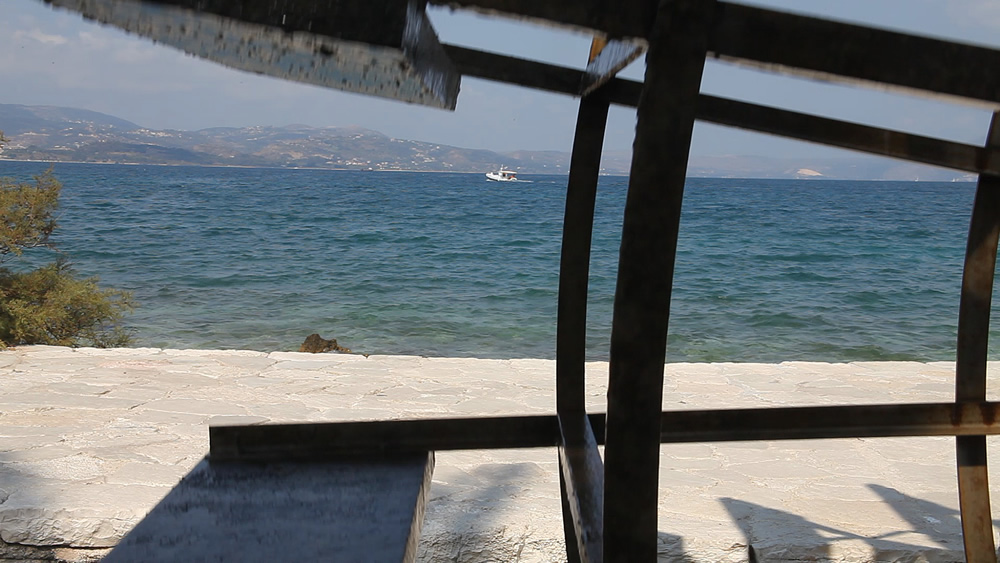 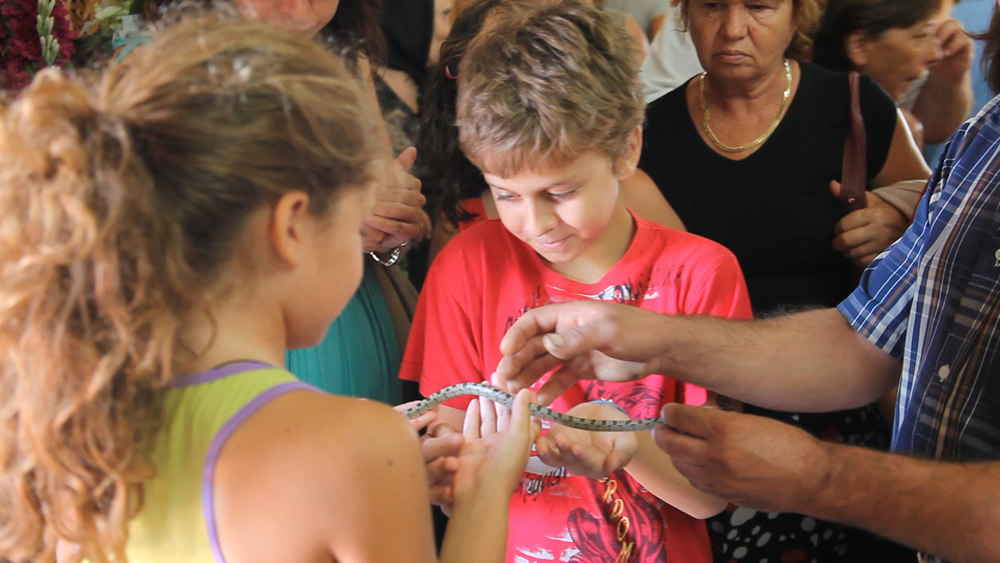 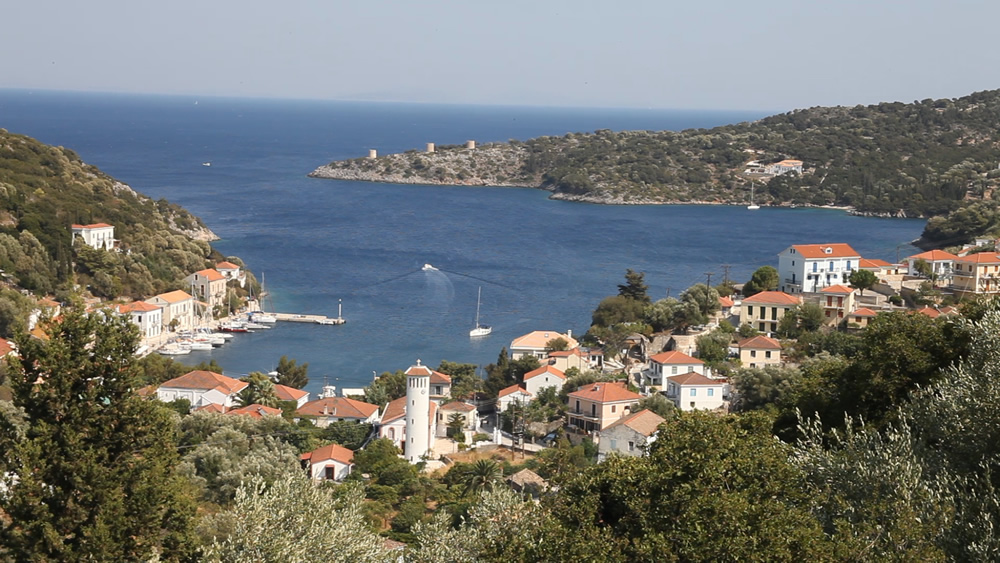 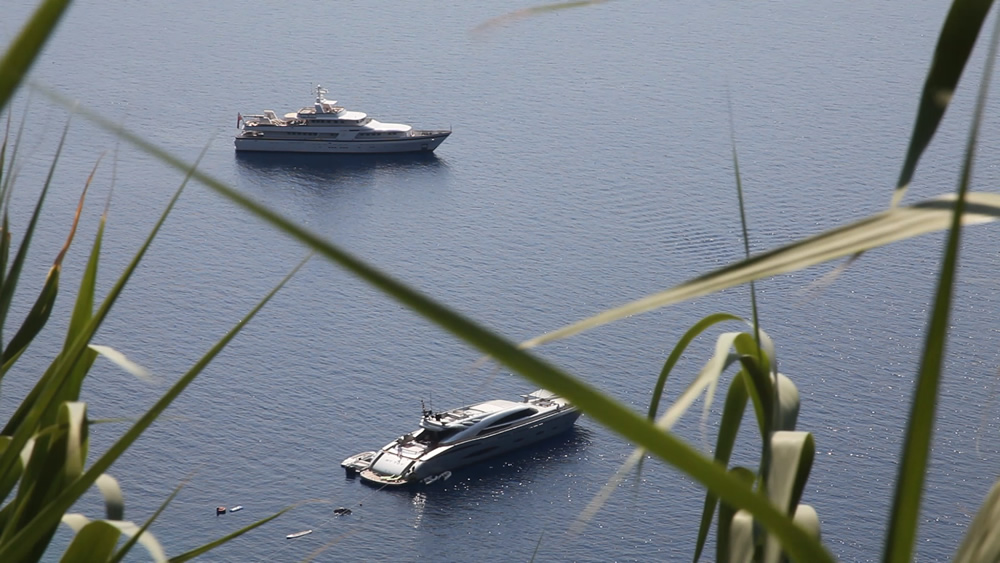 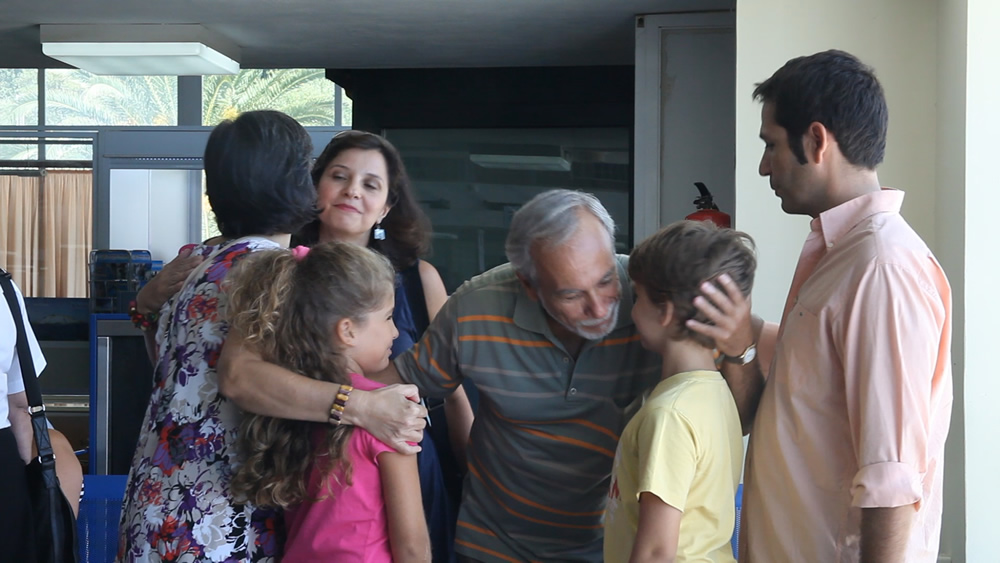 Order “Flowers Of The Sea” DVD